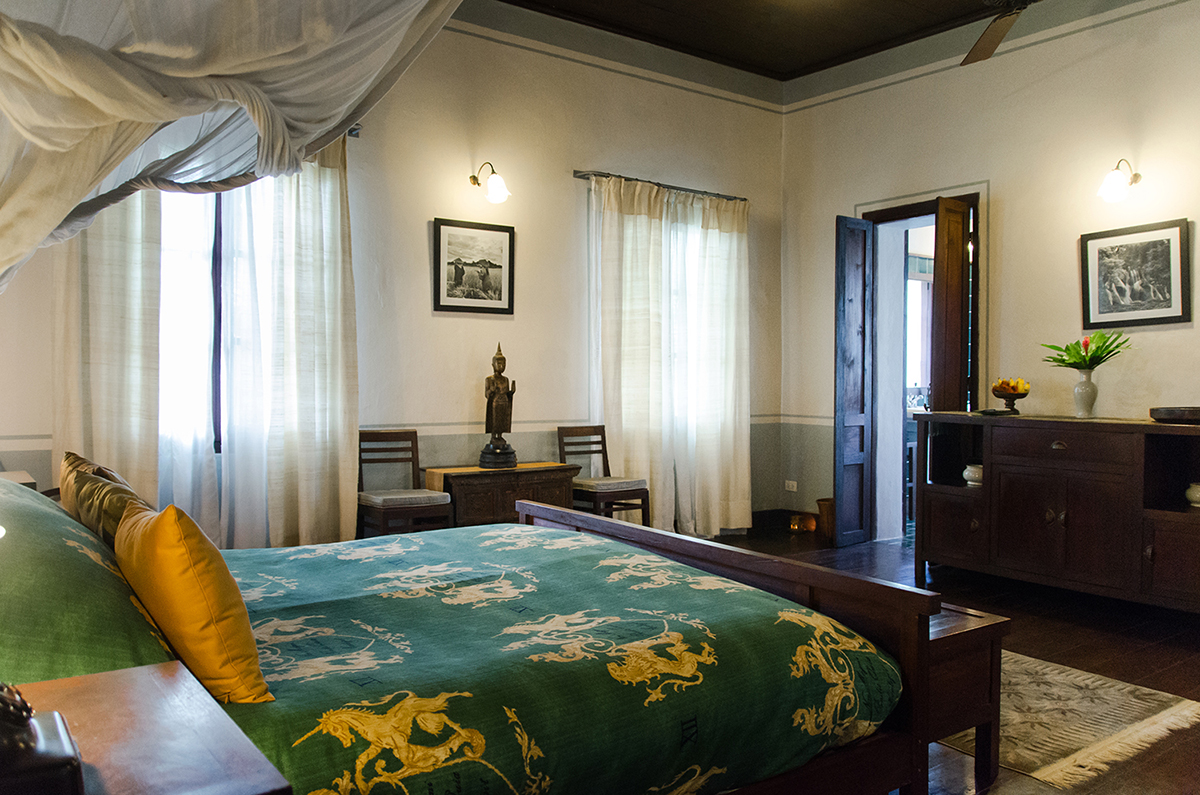 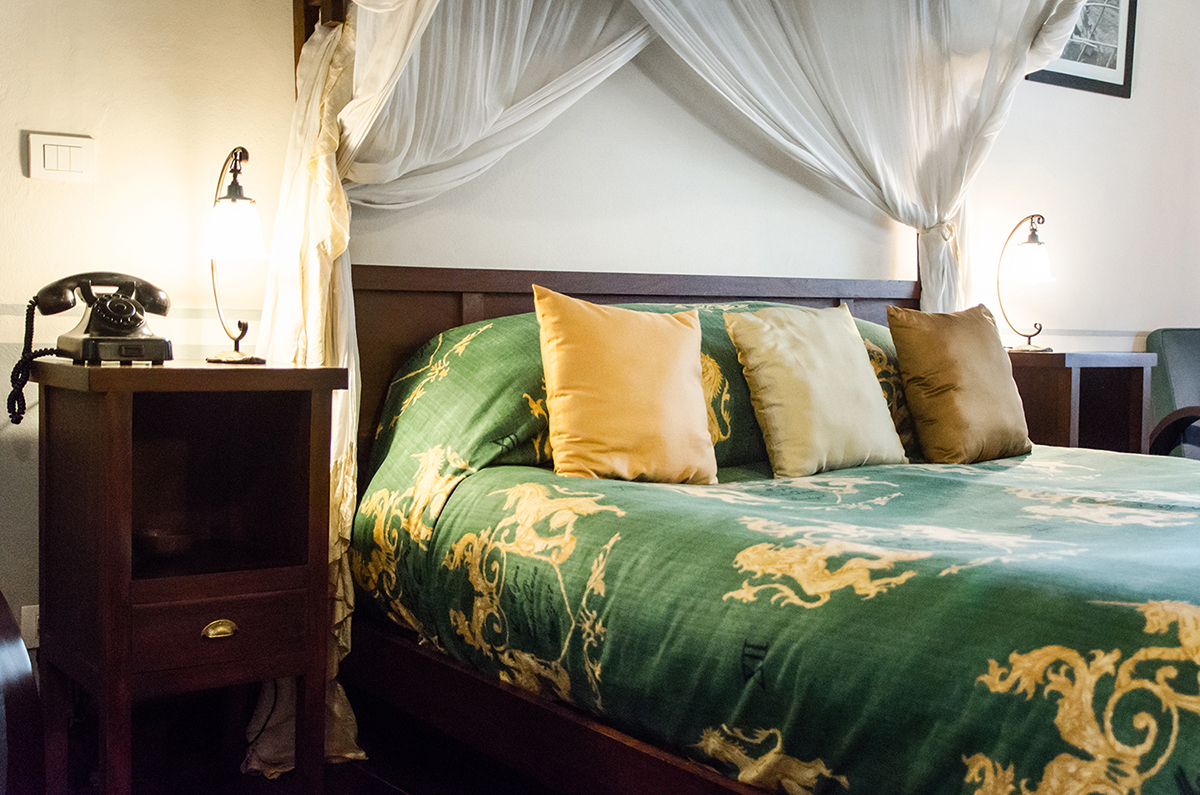 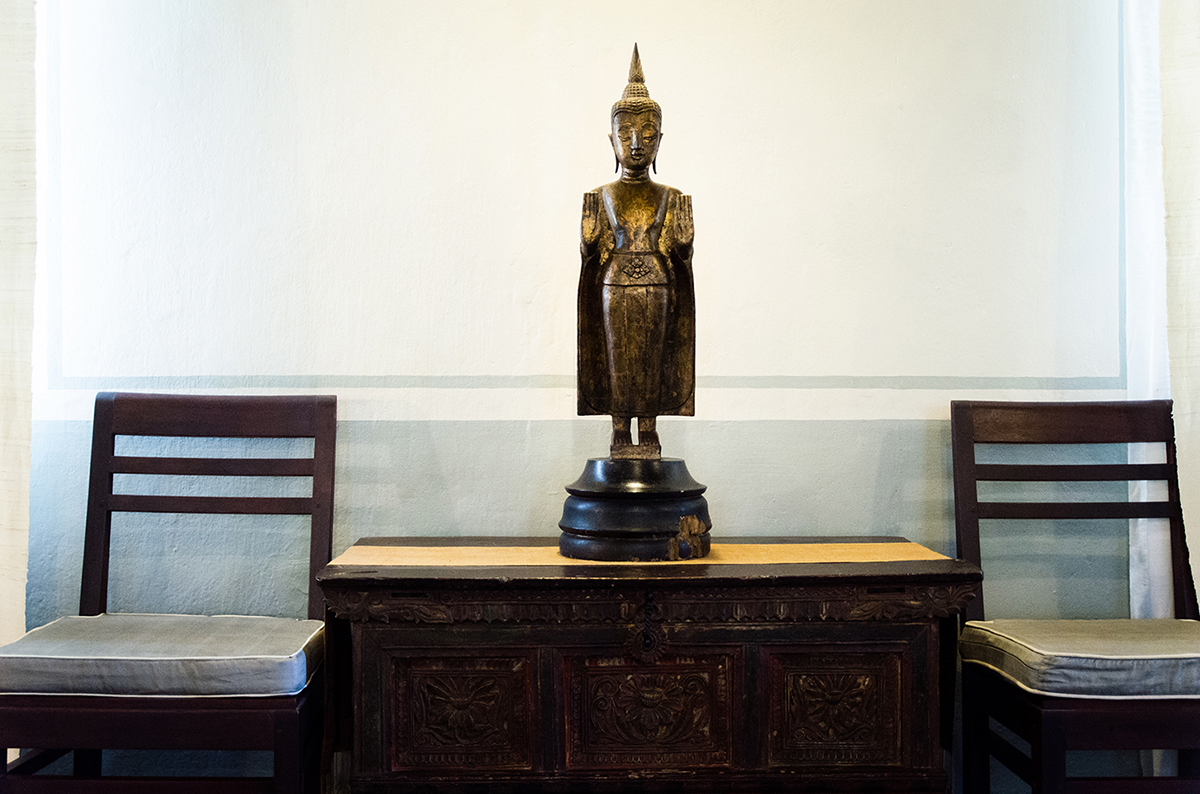 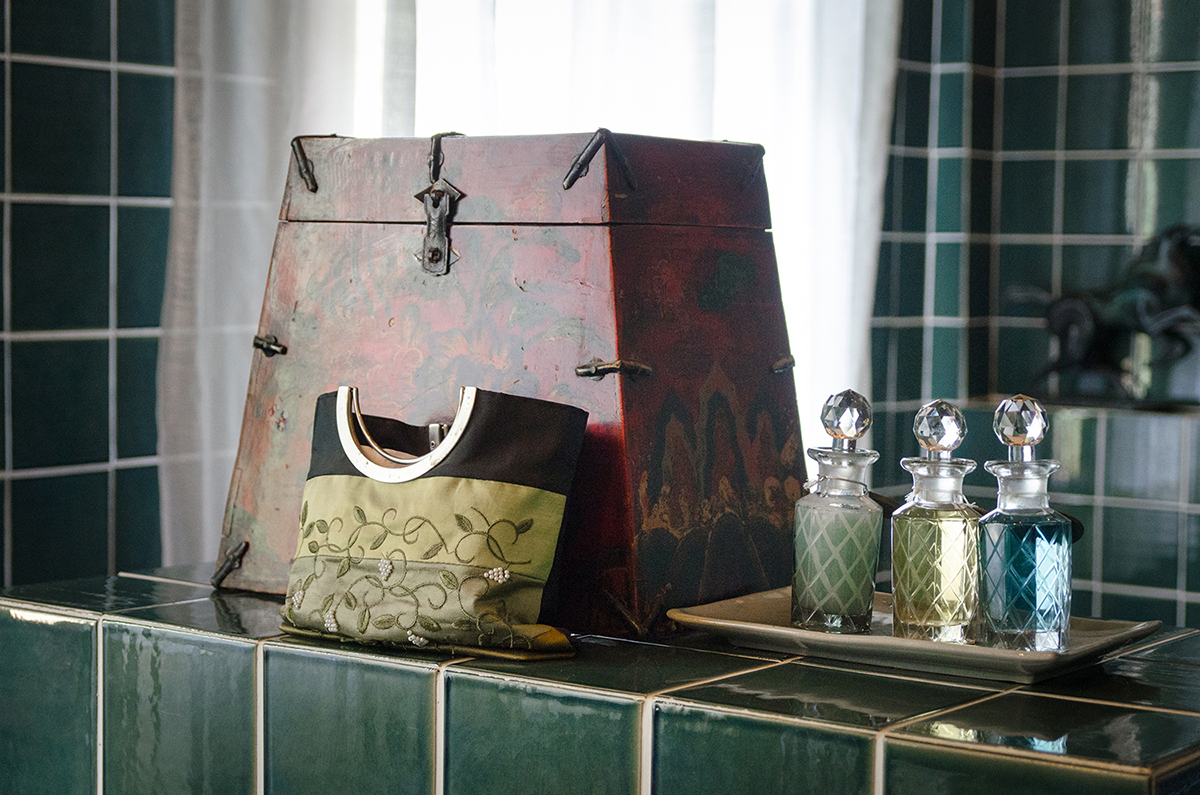 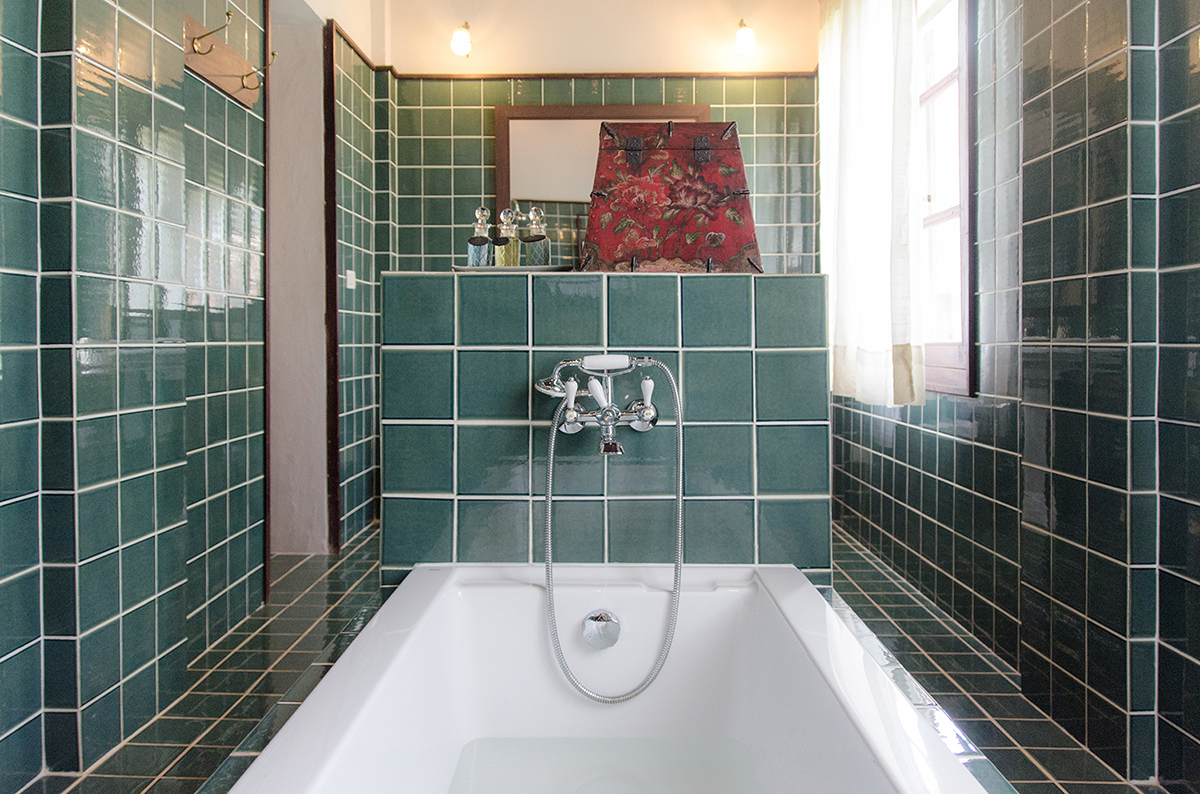 In our Satri Suites, you have the privilege to sleep in a former Royal House. Built by the parents of Prince Souphanouvong at the turn of the 20th century, the young prince was one of the main protagonists during the revolutionary years and became the first President of Lao PDR in 1975.

Classified by the UNESCO Heritage office, the house has been refurbished in the style of those former days with classical hard wood furniture and antiques.